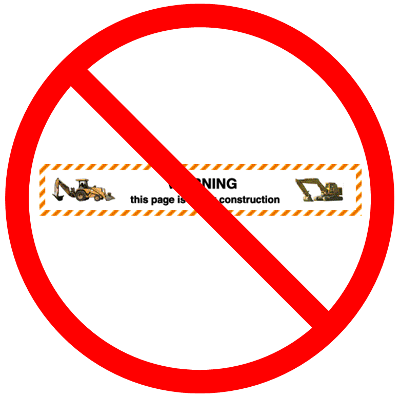 Many bloggers over the past few years have observed that the Data Scientist was like the Webmaster of the 90's -- a jack of all trades upon which all the new "data science" burdens of the company were placed. The bloggers noted that companies needed to become data science-centric, making data science ubiquitous and deeply integrated within their organization rather than having it be a special or experimental bolt-on.

There are two indications this past month that the data scientist is finally starting to exit the webmaster phase.

Second, LinkedIn announced it was splitting up its venerable data science team into two: one that measures usage and reports to the CFO, and another that drives feature development and is part of the engineering department.

Going back to the webmaster analogy, the year 2000 was about when companies started having different websites for different purposes, e.g. one external-facing and one internal "Intranet". It's also when web development moved from single-person brochureware to team-based three-tier architecture. In data science, we're seeing the move from purple unicorn to division of labor: data engineer, data wrangler, data scientist, cluster dev ops, etc.

Data Scientists: welcome to the year 2000.

In the coming years, data science will become even more ubiquitous. Just as everything started sprouting websites in the 2000's -- laser printers, wireless routers, CRM software, corporate e-mail servers -- so data science will pervade every department of every company. Ten years from now, if a business is not optimizing its processes with machine learning, that business will cease to be an ongoing concern. Think that's extreme? Even the guy who mows my lawn has a website now.